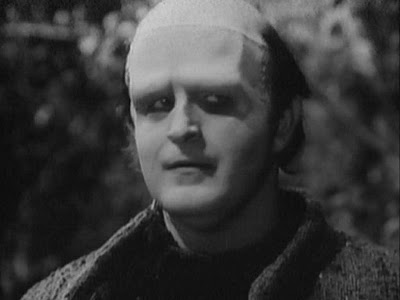 Many of you knew him as Ray's cantankerous father on Everybody loves Raymond, but most of us know him as the classic "Fronkensteen" monster in Mel Brook's hilarious Young Frankenstein. Peter Lawrence Boyle, Jr. was born on October 18, 1935, and despite being mostly known as the monster in Young Frankenstein and Ray's father on Everybody Loves Raymond, Peter Boyle had a very long and successful career in film and television. Read all about Peter Boyle's life and career on his Wikipedia page. Happy Birthday Peter!
Posted by George Van Orsdel at 1:24 PM