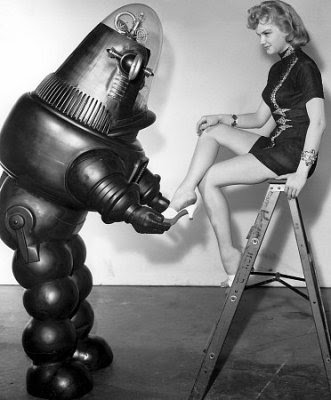 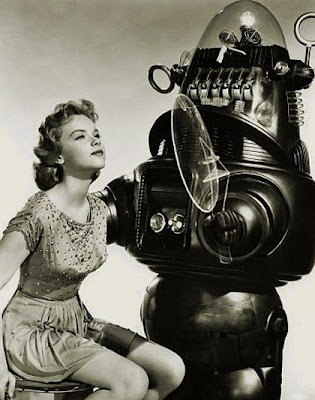 Anne Francis, who was the love interest in the 1950s science-fiction classic "Forbidden Planet" and later was sexy private eye in "Honey West" on TV, has died at age 80. Francis died Sunday at a Santa Barbara nursing home, said Bill Guntle, a funeral director McDermott-Crockett & Associates Mortuary in Santa Barbara. Francis, who had surgery and chemotherapy after being diagnosed with lung cancer in 2007, died of complications of pancreatic cancer, her daughter, Jane Uemura, told the Los Angeles Times.

Francis, a stunningly beautiful blonde with a prominent beauty mark, appeared opposite such stars as Spencer Tracy, Paul Newman, Robert Taylor and Glenn Ford in some of the most popular films of the 1950s. But "Forbidden Planet" and "Honey West" made her reputation.

"Forbidden Planet" was hailed in Leonard Maltin's "2006 Movie Guide" as "one of the most ambitious and intelligent films of its genre." A science-fiction retelling of Shakespeare's "The Tempest," the 1956 film had Leslie Nielsen and other space travelers visiting a planet where expatriate scientist Walter Pidgeon, his daughter (Francis) and their helper, Robby the Robot, built a settlement.

In "Honey West," which aired from 1965 to 1966, Francis' private detective character — who kept a pet ocelot, a wildcat — was a female James Bond: sexy, stylish and as good with martial arts as she was with a gun. She was nominated for an Emmy for the role, which lasted 30 episodes.

Among her other films: "Bad Day at Black Rock" with Tracy and Robert Ryan, "Rogue Cop" with Taylor, "The Rack" with Newman, "A Lion Is in the Streets" with James Cagney, and "Hook, Line and Sinker" opposite Jerry Lewis.