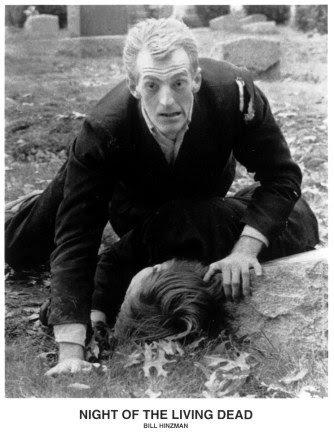 Me, with Bill Hinzman at the Spooky Empire's Ultimate Horror Weekend


It's with deep sadness that we bring to you the news of the passing of Bill Hinzman this evening. We've lost another icon of the industry and more importantly one of the nicest and most genuine people we've ever had the chance of knowing.

Best known to fans everywhere as Zombie #1 or the Graveyard Zombie from the George A. Romero classic Night of the Living Dead, Hinzman has died after losing a bout with cancer. He was 75.

Bill Hinzman worked on numerous projects over the years, several of which were with Romero, such as There's Always Vanilla, Hungry Wives aka Season of the Witch, and of course The Crazies. On his own he tried his hand at directing with one of our favorite flicks, Flesh Eater.

A fixture on the convention circuit, Bill was always there with a smile for fans, often appearing in costume as the famed ghoul we all grew up with.

We here at Dread Central would like to take this time to offer our sincerest condolences to Bill's friends, family, and constituents. Rest in peace, sir. You will be incredibly missed.
Posted by George Van Orsdel at 7:47 PM 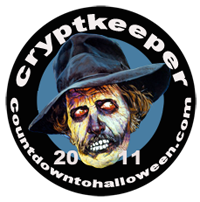 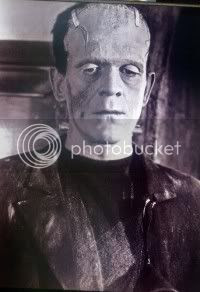 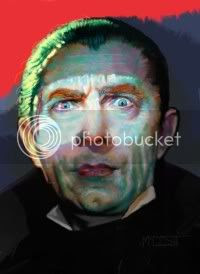 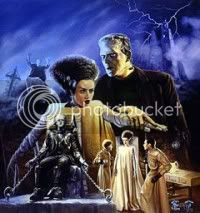 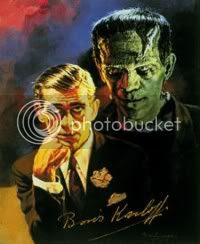 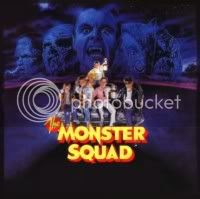 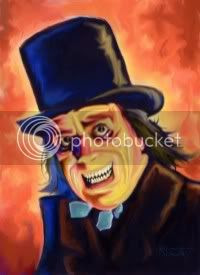 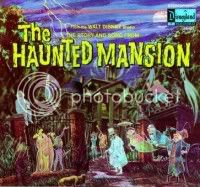 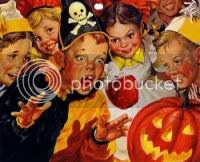 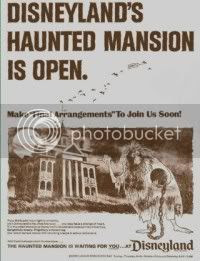 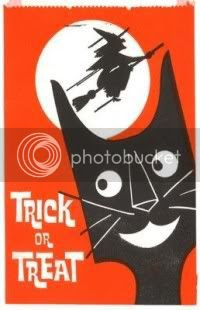 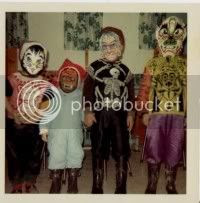 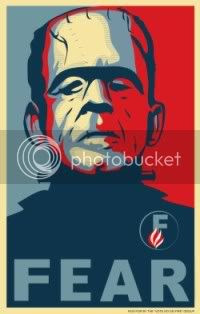 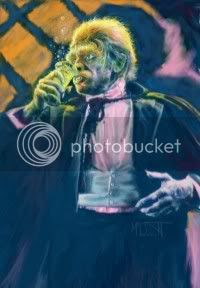 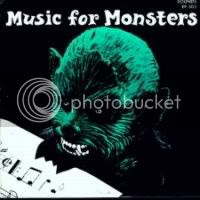 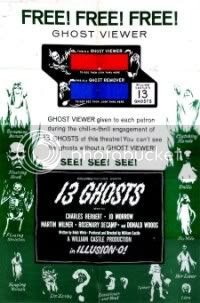 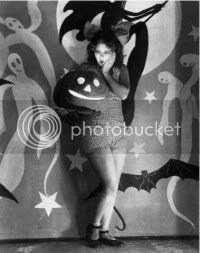 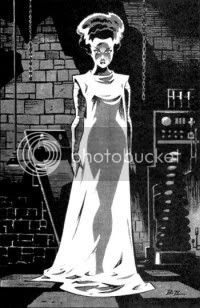 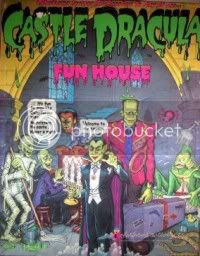 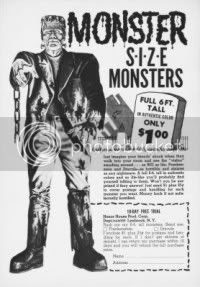 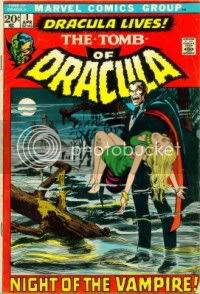 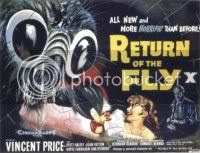 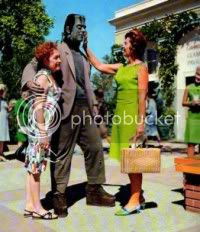 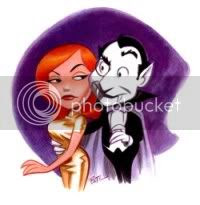 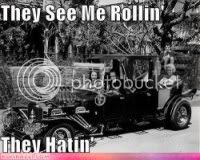